“Do all cases have statutes of limitations or other laws that ultimately bar recovery? What are they? What do they mean?” 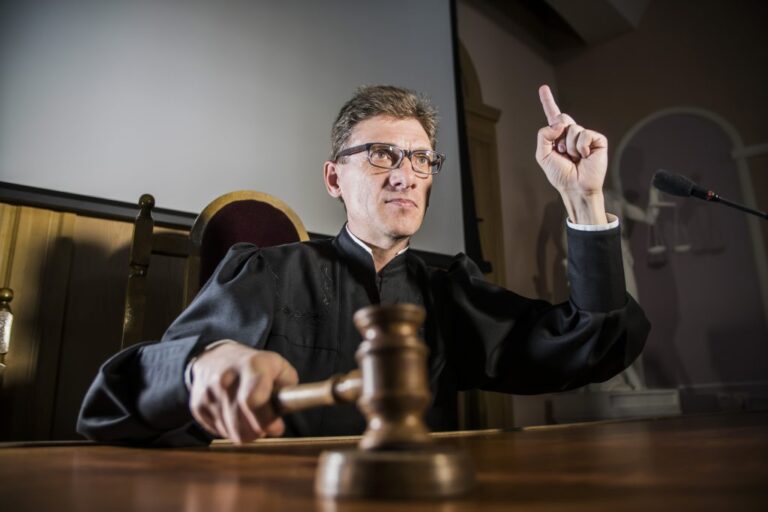 In its most basic form, a statute of limitations is a legal, complete defense to bringing an otherwise viable legal claim; if the statutory time to bring a claim has passed, the claim (case) is subject to dismissal. The reasons are obvious. At some point, evidence becomes too hard and costly to obtain. Memories fades. The harm in bringing a legal claim at this time to the parties is deemed to be more than moving on with life and business at it is.

At Ciyou & Dixon, P.C., we have faced statue of limitations questions and claims numerous times and in varying contexts in the past. These are somewhat technical, and often difficult to determine.  However, there are some common consistencies with other areas of law.

First, the harms found with civil claims are not deemed as important as those criminal in nature. Civil statutes of limitations generally run from 6 months (for a notice of tort claim) to 8 years in some contract matters, from the time the event triggering the event occurs.

For such civil claims, while a statute of limitations runs after a certain number of years set forth in a statute, it is often difficult to determine when this time begins to run to calculate when it ends. The reason for this is because a tolling provision is often applicable.

A tolling (which means stop) provision freezes the point in time when the statute of limitations is supposed to begin running. There are two major situations in which this occurs. The first is where the claim is that of a child. Many times the time does not begin to run until the child reaches legal age, which is generally 18 years of age.

For adults, many claims such as tort (personal injury, such as with medical malpractice) are tolled until the person should have known it existed.

For example, if a patient experiences pain that is commonly attributable to a surgery long after the fact, the statute may be tolled if it is due to a surgical sponge or instrument left in a body cavity, at least until he or she should have (or did) discovery this fact or should have done so.

Second, with criminal acts the harm is deemed by law to be to a victim and the State. Consistent with the punishment (death or imprisonment), criminal acts often have very lengthy statutes of limitation to dissuade the obvious, a physical, mental or financial harms that occur with criminal acts.

In fact, there is no statute of limitations for murder. Further, where minors are involved, the time for the State to bring a charge for a crime committed against a minor often runs far into adulthood.

Here the injured party still has the typical time to bring the lawsuit against the government entity, often two years, so long as he or she sends out a notice of tort claim to the proper persons and entities in the branch of government in the requisite time.

This allows the unit of government to timely evaluate the claim in a faster way than is afforded to other defendants. This a privilege of government, who may also have immunity from civil suit.

Finally, a statute of limitations of sorts exists in Indiana with the statute of repose. This is a statute that mandates that any claim about a defective product be brought with 10 years of the time it was first introduced into commerce.

Because any particular counsel may not have been involved with your matter from the outset, it is generally prudent to fully explore the facts of any case with counsel to evaluate limitations periods that may apply. Ultimately, Ciyou & Dixon, P.C. advocates exercise great care as it relates to limitation periods.  Perhaps we are the counsel for you.