"I am involved in a lawsuit; what is arbitration; and how is it different from mediation?" 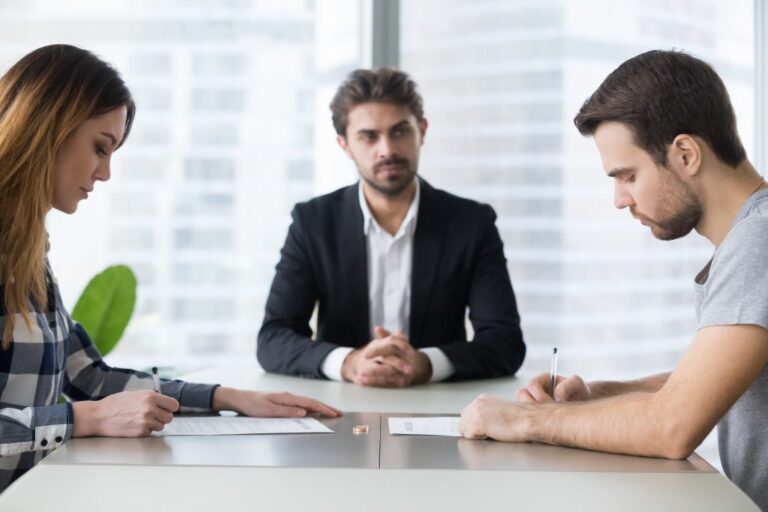 Arbitration falls under the “Alternative Dispute Resolution” (“ADR”) category of methods to solving a legal problem before trial. Mediation is another type of ADR method. In most cases, the arbitration method means solving a legal dispute without going to court or a trial. Generally, a trial court still has the lawsuit before it and oversees all ADR, including arbitration.

On the other hand, arbitration occurs outside of court; arbitration lawyers assist their clients in navigating through the process of arbitration, even deciding whether arbitration is necessary, required or useful to their client’s particular case. An arbitrator is generally an attorney or retired judge. Arbitration can be either voluntary or mandatory. For example some contracts (maybe even terms of use for products and services you use) have an arbitration clause, which requires a litigant to use arbitration rather than going to trial if a dispute arises.

Further, arbitration can be either binding, or non-binding, which means that the neutral third party, the arbitrator, can make a decision regarding the disposition of the case, much like a judge, and that decision is either the final decision and settles all matters (binding), or it is a recommendation that the parties can accept if they chose or go on to court (non-binding). Generally, in binding arbitration, there is an appeal process similar to a regular civil lawsuit.

An Indianapolis arbitration attorney can help you understand whether you have to, or would want to, submit to arbitration, and whether it is binding or non-binding in your case. Moreover, arbitration is different from the more common mediation in several ways, but similar in many others. For example, once the decision is made to attend arbitration (whether directed to do so by contractual terms, a statute, a judge, or by agreement), the parties and their arbitration attorneys generally agree upon a neutral third party to hear the matter, known as the arbitrator, unless a specific entity or arbitrator is set out in the contract that is the subject of the dispute. The process is similar to mediation in coming to an agreement and selecting a mediator.

However, arbitration is different from mediation in that it is conducted as an essential hearing and a record is made. The arbitration lawyer for each side presents their client’s case and evidence to the arbitrator. Arbitration lawyers can utilize many common court room procedures to present their client’s cases, such as calling witnesses to testify and submitting documentary evidence. Thus, arbitration is somewhat more formal than mediation in that the parties do not sit separate conference rooms and the arbitrator does not shuffle between rooms to all the parties to work out a settlement together.

During arbitration, while it may resemble a typical court room procedure, the rules are generally more relaxed than in court. This gives litigants and their arbitration lawyers the unique opportunity for a neutral third party to hear their case, much like a judge, but the flexibility to present their evidence in a much more relaxed way, or even put evidence in front of the arbitrator that potentially is not admissible in court due to more strict rules.

Arbitration is not a decision that can be entered into lightly, and is not a legal norm in Indiana, as it has many positives and negatives, and each case is uniquely different. An Indiana arbitration attorney can help you to navigate through the arbitration process, which limits legal costs and other losses to the business from protracted litigation. For instance, arbitration can sometimes be much faster than the typical litigation and trial process. Now, and unlike the past, arbitration can be used in divorce cases with some restrictions on custody matters under the ADR rules (Cohoon v. Cohoon, 2003).

If you find yourself in the midst of litigation, and arbitration is on the table as a potential alternative to going to court, you may want to seek an Indianapolis arbitration lawyer to assist you through the arbitration process.