“Should I really fight a PO, what was said in the petition isn’t true? What’s the harm in having a PO against me? Could a PO cause me problems at my job? Won’t my divorce judge see this is gamesmanship to gain an advantage in our custody litigation?” 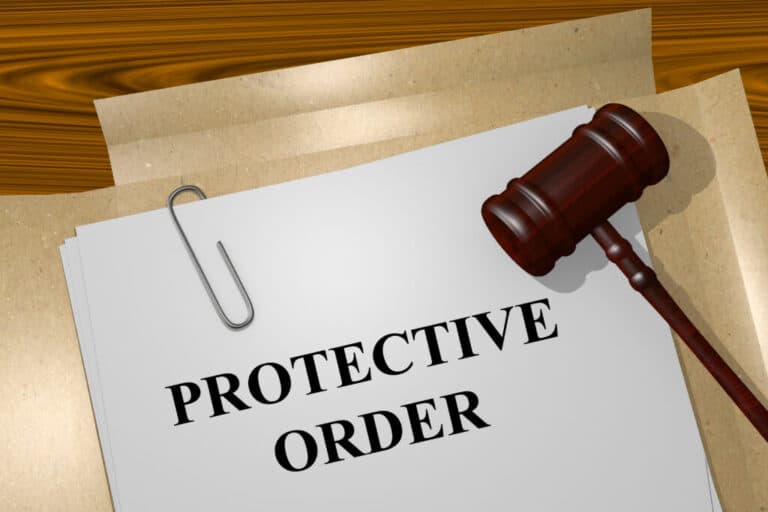 According to the Bureau of Justice Statistics, domestic violence accounts for more than one-fifth of all violent crime in the United States. In 2002, the legislature adopted the Indiana Civil Protective Order Act, which is a very complex Act followed by significant caselaw development. Thus, if you find yourself served with a protective order, you should seek skilled domestic counsel to navigated you through legal morass.

This Act has companion acts adopted in other states across the country and a national database to track individuals who are subject to domestic protective orders no matter where they may be. Further, the violation of a Protective Order is crime.

While domestic violence is indeed a staggering problem, all seasoned family law attorneys have observed a pattern in high-conflict custody cases, where a civil protective order is sought for conduct and/or false CPS reports made. These can cause great harm to your domestic case if you do not hire a lawyer to vigorously defend against such (the CPS claim and the protective order). For instance, if you are police officer or a member of military, assuming a protective order is issued ex parte (the judge can set a hearing instead of just granting it), you have thirty (30) days to ask for a hearing on any ex parte order; if you do not, then the domestic protective order stands and you are prohibited from carrying a firearm, even in the line of duty for two years and this can be renewed in two year increments. This speaks volumes for the allegations made by your spouse in divorce (and normally custody) litigation. A common theme in these cases is that if you have a protective order issued against you and are the subject of a CPS investigation, you should not be the custodial parent, even though that may be far from true.

Ultimately, a false protective order or CPS investigation that arises in the midst of a contested custody case is one that you should have your domestic counsel review and potentially respond to. A protective order can cause you to lose your job and livelihood and a CPS case can stop your divorce. Hopefully, this is not your case. However, know that Ciyou & Dixon, P.C. advocates have defended numerous individuals against baseless protective orders and deftly managed CPS investigations. You job and custody case may depend on it.