“CHINS called and wants to come to my house to interview me. Can I have counsel? Can I say anything that can hurt my CHINS case or cause me other risk at the initial hearing set next week? My son got arrested and did some pretty bad things, does he need counsel? 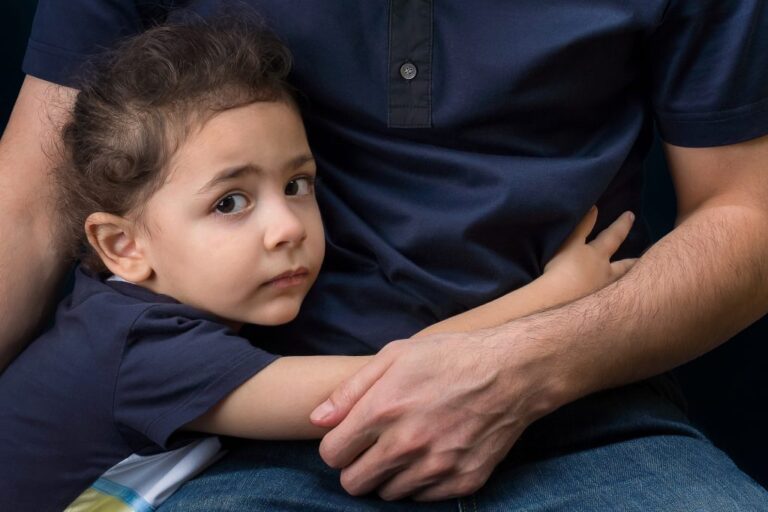 There are two types of cases that juvenile courts normally handle involving minors (those children under 18). The first is a CHINS case. This acronym means “child in need of services.” There are several categories of CHINS cases. In most cases, CHINS cases involve allegations of abuse or neglect of a child by his or her parents. The second type of case is juvenile delinquency. These cases are matters where a juvenile has committed an act that but for his age, would a crime.

For CHINS cases, most tips come from the state hotline. Upon receiving a report of abuse or neglect, the Department of Child Services must immediately conduct an investigation. While some cases are dismissed, DCS can request authority to file a CHINS case and it begins. If the case is severe abuse/neglect or sexual abuse, DCS can get an immediate detention hearing and seek to remove the children from parental care.

The detention proceeding has a special rule of evidence that applies to it given the alleged risk to the child and allow hearsay statements and other evidence to be presented to the judge that would otherwise not be admissible. Given the parents have criminal risk, they should seek counsel and remain silent in most case at a detention hearing.

In less serious cases, an initial hearing will be set, and the parents will be required to be present to hear the allegations. Parents can admit to the allegations and begin services or deny the allegations in the petition. This a very tricky situation because if the allegations contain criminal allegations and the parents admit to get the child services, they just admitted to a crime under oath which can and often times does, led to criminal prosecution. In less severe cases, parents can be deemed not to be cooperative with services, and after a true fact-findings (this, like in a criminal case, is the trial of the allegations) and disposition (this, like a criminal case, is the sentencing) may have a petition filed to terminate their parental rights. If successful, this severs the parent’s rights to his/her children. Thus, a parent involved in a CHINS action has risk of criminal charges and/or having his or her right to their children terminated.

Juvenile Delinquency: What Is It And How It Is Different Than A Criminal Case