“My attorney tells me the court is going to order my case to mediation. What is mediation? Is it a good or bad thing?” 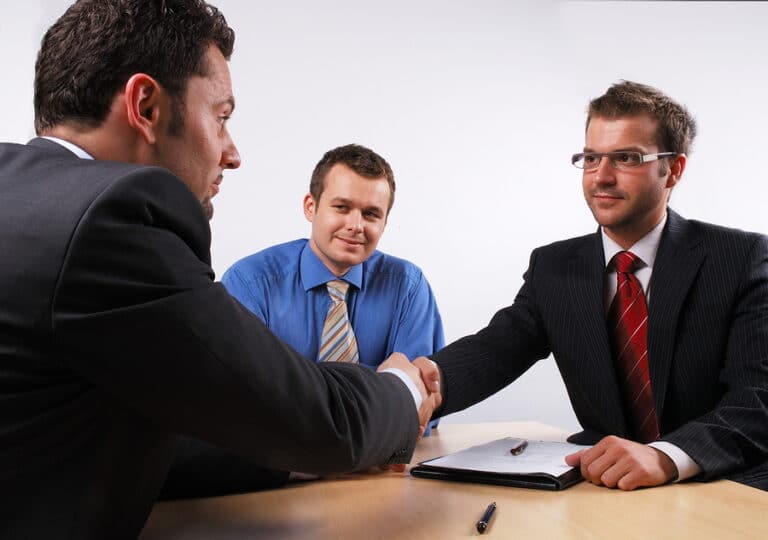 Broadly, mediation is one of several tool used to resolve a case that has been filed, but before it is tried to the bench or jury. In addition, may contracts prohibit civil litigation until mediation (or other types of resolution) has occurred.

Trials, which are a cornerstone of our legal system, and still necessary at times, when well done, are time consuming and expensive. So mediation allows all parties to reduce the risks of a worst day a trial and also agree to resolution a trial court could not order (such as keeping the terms confidential).

In fact, mediation is one of several forms dispute resolution (resolving without a trial) provided for under the Indiana Supreme Court’s Alternative Dispute Rules (ADR).  Other types of ADR include the following:

Mediation is nevertheless the most common form of Alternative Dispute Rules. The alternative dispute resolution process is nothing more that a neutral third-party who literally moves back and forth between the parties to reach common ground and settle the case.

Ciyou & Dixon, P.C. attorneys find mediation is a fabulous tool and settles cases that seem to have intractable positions and impossible to settle.  If an agreement is reached, the mediator writes out the agreement and notices the court the matter is settled. The litigation is concluded.

Where mediation is not a good fit for the particular matter or parties, the other forms of Alternative Dispute Rules tools available to litigants, which range from less formal (like a meeting between the attorneys and the litigants) to more formal, such as binding arbitration, should be considered. They often provide a solution.

Click here to view one of the firm’s published appellate decision, which developed the law on Alternative Dispute Rules, ultimately setting the stage for binding arbitration in domestic case.  Cohoon v. Cohoon, (Ind. 2003)

At Ciyou & Dixon, P.C., the most common concern our clients’ express about the ADR process is that they are giving up ground because they are revealing the weakness in their legal position and bottom-line. However, that is not the case.

Specifically, all forms of ADR are confidential and cannot be revealed in court proceedings according to the ADR rules. In addition, there is a rule of evidence that makes offers to settle (compromise) inadmissible in the courtroom. Finally, the third parties who conducts the given form of ADR, such as the mediator, is classified as an incompetent witness and cannot be called at trial to testify about the confidential process.