“Can I adopt a child I have been raising for more than a year if his parents have not attempted to contact the child or even though able, have not provided any support or the child? If someone is seeking to adopt my child do, I have to consent or does the law waive may consent?” 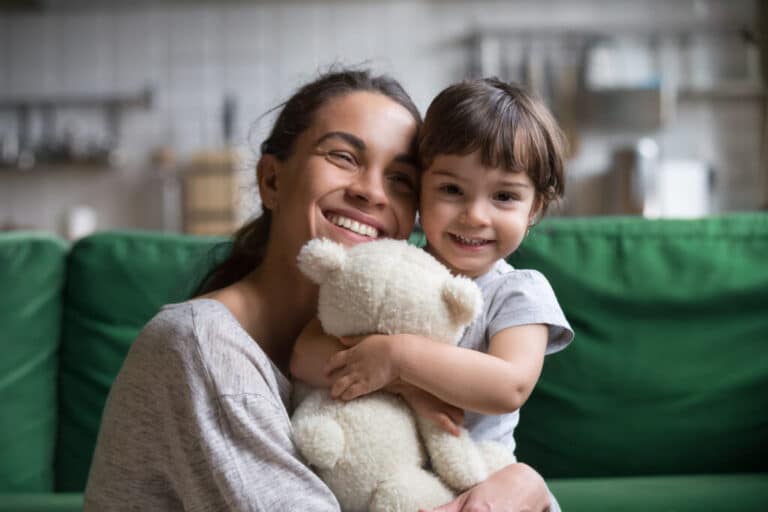 There are three general types of adoption a person, or family, may seek. The first is an international adoption which takes several years and tens of thousands of dollars. The second type of an adoption is an out-of-state, or interstate, adoption, which invokes the Interstate Compact on the Placement of Children. The firm does not normally handle these. However, the most common adoption occurs by step-parent adoption or when the children have been left in the case of a third-party for more than a year.

Sample of Motion to Contest Adoption

If the biological parent contest waiver and lack of consent he/she must assemble through counsel the evidence that show he or she tried to talk with her or her child but the prospective adoptive parents would not allow it or he or she was financially unable to support the child. This is an adoption contest and for the attorney representing the parent who consent is alleged to be unnecessary careful development of the evidence, which may range from phone records to Facebook posts.

If by chance the parent or parents’ consent to the adoption, then is proceeds steadily on through the courts. Sometimes biological parents will consent if there is an open adoption agreement. While adoption is a legally complex area for merely intrastate cases, Ciyou & Dixon, P.C. advocates are skilled in litigation agreed-to and contested adoption case.

Help! Do I Need The Consent Of The Biological Parent To Adopt In Indiana?