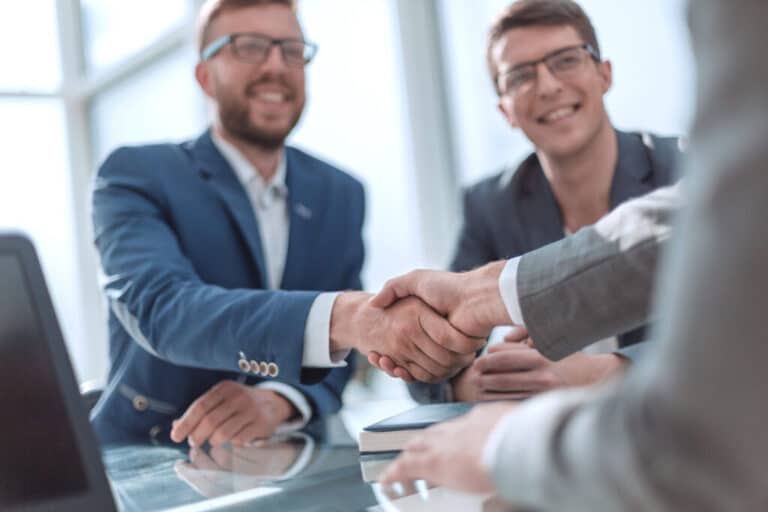 A big part of what we do at Ciyou & Dixon, P.C. stems from our commitment to develop the law and educate clients and other attorneys about its applications. This may not seem all that crucial, but it is. In fact, the former chairman of the Federal Reserve, Alan Greenspan, noted in his book, “The Age of Turbulence,” that the rule of law is a hallmark of our society.

Contrary to what notion the term may conjure up, administrative law is not typically applied in the trial court, nor is it involved with any estate handled by a probate court. The word “administrative,” or some derivative of it, may be used, but that is the only legal commonality.

Yet their work, which culminates in the making of statutory law, is an enormous task to implement and enforce, with much of this work lying outside the frontline or main work of the executive or judicial branch. To accomplish this work, the General Assembly and Congress create administrative agencies.

Well-known examples at the federal level are the Federal Trade Commission and the Food and Drug Administration. Within Indiana, common administrative agencies are the Gaming Commission, which regulates casinos, and the Department of Insurance, which  determines insurance matters ranging from deciding who can sell insurance to paring with the Indiana Attorney General to act upon fraudulent, deceptive or otherwise improper acts or omissions by insurance companies.

Obviously, at some point, an arbitrary or improper act or omission by an administrative agency may have significant consequences. The key of our society is the notion that wrongs must have judicial remedy to ensure due process. Indeed, this legal concept is at the heart of the United States Constitution and Indiana Constitution.

At Ciyou & Dixon, P.C., it is here where we are often tasked to educate and/or handle an Indiana state administrative legal matter. Our point of departure is typically with the Indiana Administrative Orders and Procedures Act (“Act”). Ultimately, what this Act does is allow an aggrieved party to have a mini-trial of sorts on the issue before an administrative law judge (ALJ) in accordance with its standards.

From this point, typically when administrative procedures are exhausted, a party may then take the matter to and through Indiana’s court system. This is possible because the Act ensures that the administrative hearing process is uniform and ready to logically engage and proceed into the formal court system, if necessary. There is a similar provision for administrative matters and hearing by ALJs under the federal system.

This noted, administrative law is sometimes also used to refer to a corollary type of legal matter and representation. This is where a party individually, or through counsel, interacts with administrative agencies before addressing any adverse ruling or outcome. An example is where a party applies for a liquor license. Sometimes this is prepared by, or in consultation with, an attorney.

In practice, Ciyou & Dixon, P.C. is involved with administrative matters on a number of fronts and provides legal representation on a case-by-case basis. Areas in which we sometimes represent clients are handling professional licensing sanction actions (such as for nurses or attorneys), preparing applications for licenses, and making appeals within the agency (such as for denial of an application for License to Carry Handgun) and/or to the Indiana court system.

More narrowly, the Firm may advise or handle matters governed by federal administrative agencies, such as the Bureau of Alcohol, Tobacco, Firearms & Explosives. If you are dealing with an administrative matter, Ciyou & Dixon, P.C. may be a useful resource to consider as you formulate, assemble, and execute a plan to meet the task at hand.

In summary, and as always, the linchpin is what we do to effectively interact with legal and factual complexity and attempt to determine and aid a potential client in finding a good legal fit. With legal representation itself, the Firm is mindful of the fact that every legal issue needs its story to be told.

What this is it and how it is developed is the work of successful advocates. The best legal case, like a bestselling book, is nothing more than white noise if its pages are not organized properly. Ultimately, synthesizing the correct legal theme in any case is what affords due process and makes the rule of law stronger. This is the cement of our society. This is what we do and believe in as our core mantra. May we consult with you?