“I am raising my grandchildren and their parents are not involved in their lives, can I obtain custody? My friend left her children at my house months ago; I can’t get ahold of her and now the children look at me as their parent. Can I get custody?” 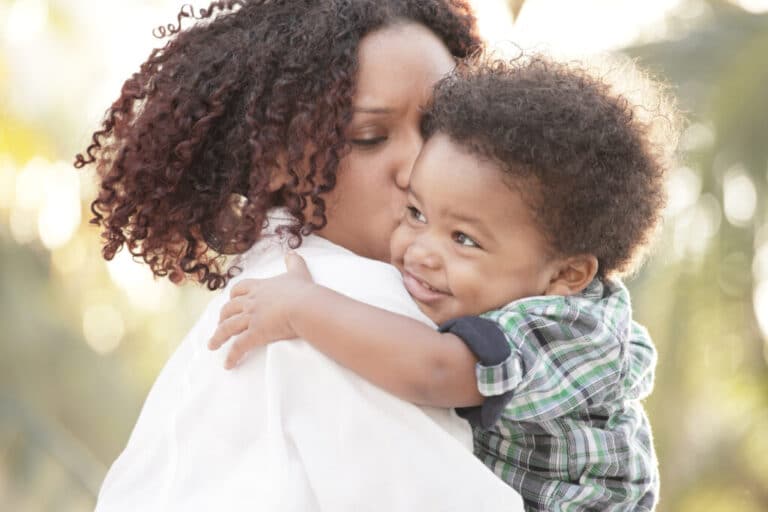 A large and increasing number of mothers and fathers are not able to raise their children and leave them with grandparents, friends, and even former lovers. At some point, these children bond with and become attached to these third parties and see them as their primary caregivers.

The problem once was dealt with by aid of legal counsel, to some extent, by filing for a guardianship to give these caregivers the legal ability to enroll the children in school and make other parental decisions for the benefit of the children. However, guardianships could be terminated if the parent returned and moved to terminate the guardianship, creating significant harm to the children (and the adults raising them).

The problem that third parties face in obtaining true custody of these children as is vested in their parents is the United States Supreme Court’s decision in Troxel v. Granville (2000); this case noted the fundamental right of parents to raise their children and direct their upbringing over anyone else except in narrow circumstances. For this reason, third parties who seek custody of children they are raising should consult with experienced counsel and intervene in a divorce or paternity court who has jurisdiction over the children to seek de facto custody. In the event a paternity case was never filed, or the parents are still married, a third-party custodian may file a miscellaneous action and sue the parents for custody if they can meet the de facto custodian burden of proof. Just locating and serving these parents with the lawsuit is sometimes a difficult challenge if they are transient or homeless. However, skilled counsel has many tools at their disposal to effectuate service, including service by the police or a private process server, although this takes time and may be difficult.

Under the Divorce and Paternity Acts, a third party is a de facto custodian if he or she has been the primary caregiver for, and has provided the financial support for, a child who has resided with the person for at least six (6) months, if the child is less than three (3) years of age, or one (1) year, if the child is at least three (3) years of age. This has to be proven in court by clear and convincing evidence, which is one of the highest civil burdens of proof. However, the times of care do not have to be consecutive. This is where knowledgeable counsel is critical. He or she has to assemble records ranging from school documents and doctors’ records to calendars, receipts, photos and the like to present sufficient evidence to the court to establish the caretakers provided the requisite amount of care and financial support over time to be a de facto custodian. Ordinarily, most third parties do not keep daily journals of this information (because they do not envision a later legal battle with the parents) and it take great skill to gather and produce enough evidence in admissible form to show this primary care and support.

While it is easy to assume parties found to be de facto custodians stand in the same place as the parents and should be able to get visitation or parenting time with the children if they are not awarded primary physical custody, this is not the case as the relevant statute in the Divorce and Paternity Acts are silent on parenting time, the judicial assumption being the Legislature intentionally left this out for a variety of reasons. Thus, to obtain custody of children you are raising, you must establish through counsel that you are a de facto custodian and it is in the children’s best interests to live with you. If these burdens are met, the natural parents ordinarily get parenting time and have a duty to pay support to the parents. While being adjudicated a de facto custodian and establishing it is the children’s best interests for you to have custody is a significant hurdle, it can be met. Ciyou & Dixon, P.C. advocates bring and litigate de facto custodian cases throughout the state.

What Is Third-Party Custody and How Does It Work in Indiana?

Don’t Delay! 3 Options Grandparents (Or Third-Parties) Should Consider When They Are Raising Their Grandchildren