“Can I get guardianship over children I am raising? Do I have any other legal rights?” 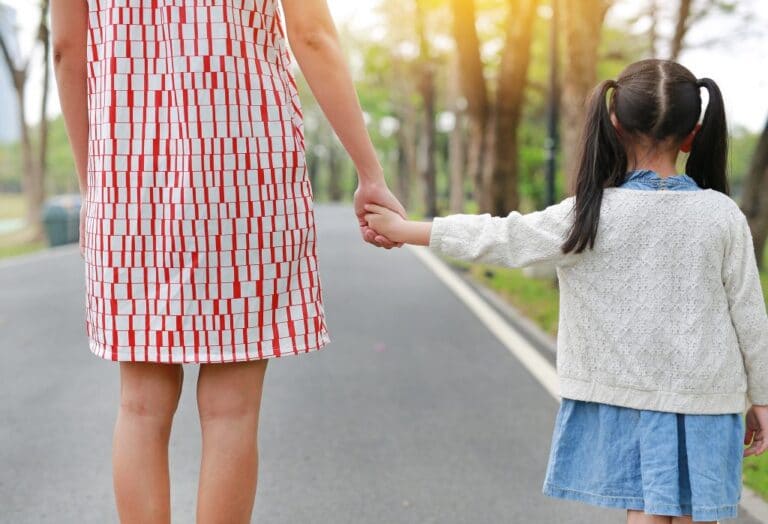 As a threshold matter, a guardianship may be sought over an adult or child and can be temporary or permanent. These are filed in Indiana’s probate courts. In domestic practice, guardianships typically only involve children. For a long time, a guardianship was the only way a third-party, such as relatives, grandparents, and friends who were left with other’s children, and then lost contact with them (or the parents stopped contact) could legally act for the child.

Enrolling these children in school, getting medical care, and the like was difficult if not impossible because they had not legal standing to take this action.

In other words, the purpose of a guardianship is to ensure care is provided for children who are unable to take care of themselves (or their property if they have any) because of the incapacity (which covers disappearance, hospitalization, et cetera). In these cases, the caregiver would retain counsel to file for a guardianship and either subpoena the parents to testify about their abilities to care for the children (if they could be found and/or were not in jail). If the court heard evidence that the caregiver that filed, the guardianship would look out for the best interests of the children a temporary or permanent guardianship would issue. This again would give the now guardians the legal ability to provide for the necessities in the ward’s life.

Sample of Petition for Guardianship

Sample of Notice of Incapacity Requiring Guardianship of Minor Child

For a long time, guardianships were the only tool to accomplish this. The problem would occur when months or years later a parent would show up, want to terminate the guardianship and take custody of the child. By this time, in many cases, the wards looked up to the guardian(s) as his or her mom and/or dad and was bonded with them. In this case, trial court judges often refused to dissolve the guardianship in the best interest of the children, but this dubious legal authority under the Troxell v. Granville (2000) case decided by the United States Supreme Court, which held that parents have a fundamental right to raise their children over anyone else.

Ultimately, the legislature adopted de facto custodian statute where when and if a parent sought to terminate a guardianship, the guardian could intervene in the paternity or divorce case or file an independent action and seek to be determined de facto custodians. De facto custodians can obtain custody of children if they can prove by clear and convincing evidence that they provide a six (6) months of exclusive nurture and support for a child under three and one (1) year for a child over three years of age. In this case, they could obtain custody and the parents parenting time and the parents would also pay child support, so long as they can show it is the children’s best interests.

Still today, using a guardianship makes more sense in many cases either because the guardian cannot show he or she or they are de facto custodians and because these cases take a long time to litigation, unlike guardianship. Guardianship can be obtained in a short period of time from filing when the parents are missing or incapacitated. Thus, in the right case a guardianship may be followed by a de facto custody action. This shows the breath of legal tool that are available in domestic relations case to meet children’s best interests.

Can I Get Custody Of My Grandchild?

When (And What For) Are Guardianships Used for A Child or Parent?