“What is appellate practice and the right to appeal?” 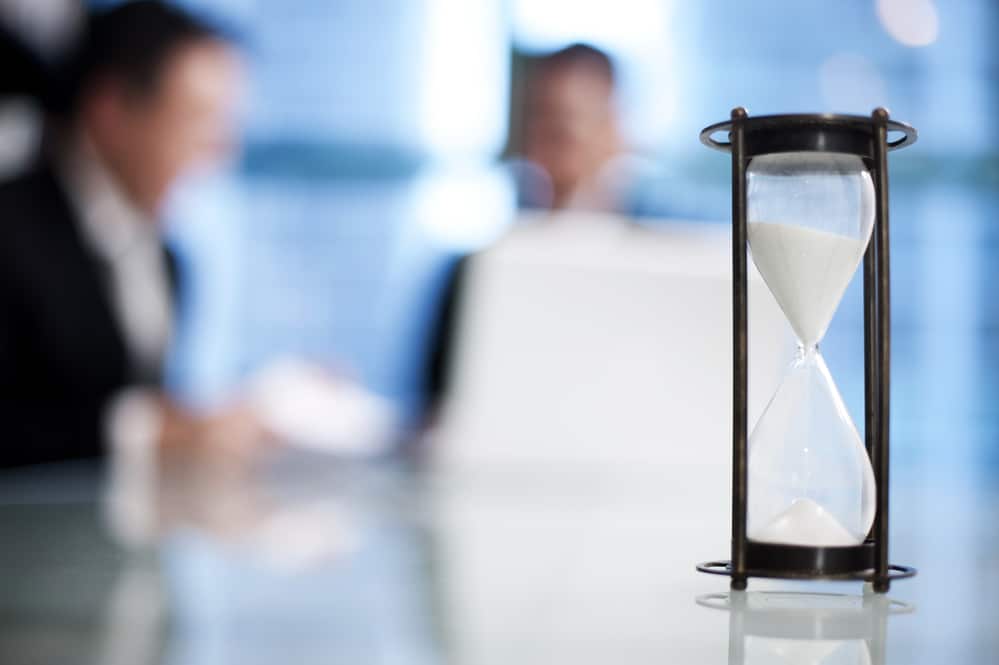 Appellate practice is comprised of a few attorneys around the State who handle cases where a litigant has lost in a trial court by the decision of a judge or a jury. What occurs is the appellate attorney gets the record together (which consists of the transcript of what was testified to at trial and all of the exhibits) and writes a brief to the Appeals Court of Indiana that explains the error(s) the appellant claims were made at trial. This brief can be up to thirty (30) pages long. In the Appellant's brief, the appellate attorney explains, or attempts to explain, how the facts of the case do not support the trial court's decision or jury's verdict under the controlling Indiana law.

In civil trial taken on appeal, the prevailing party can then respond with an Appellee’s Brief. In criminal cases, the Indiana Attorney General writes the Appellee’s Brief for the State. The judgment is still enforced during the appeal unless a stay is granted by the trial court or Court of Appeals of Indiana.

The typical appeals are civil or criminal appeals from the decisions rendered by Indiana judges or juries from the Indiana trial courts located in all of Indiana's 92 counties. In most cases, there is an automatic right to appeal final decisions/orders to Indiana's intermediate court, the Court of Appeals of Indiana. Certain decisions, made during and before a trial is complete, may also be appealed in what is known as an interlocutory appeal. The Court of Appeals of Indiana is in Indianapolis, Indiana, along with the Indiana Supreme Court. Both have formal court rooms, for oral arguments and other official business of these Courts that are located in the rotunda of the Indiana Government Center.

The Court of Appeals of Indiana is one of the most efficient intermediate state courts in the United States and quickly decides cases. While a litigant that loses his or her case may have the right to appeal, this does not mean that an appeal should be taken from a sound decision rendered by an Indiana trial court, nor are appeals that common relative to all final appealable orders issued by trial courts. In fact, the Court of Appeals of Indiana receives only around 3,000 appeals per year of the approximately 2 to 3 million cases pending and/or decided in Indiana's trial courts in any given year. An appeal should be carefully evaluated by an experienced appellate attorney to help a losing party decide if they wish to appeal. There is a provision for a litigant to seek an oral argument to address the issues in their briefing. The Court of Appeals of Indiana does not have to grant such a request for an oral argument, but it may, or it may require it on its own.

The Indiana Supreme Court (the highest court in Indiana) only directly accepts four types of cases. The first is a criminal case where a sentence of death or life imprisonment without parole is imposed and in post-conviction relief cases in which the sentence is death. The second are cases where a trial court has declared a state or federal statute unconstitutional in whole or in part. The third type of case the Indiana Supreme Court directly accepts are those cases involving waiver of parental consent to abortion. The fourth and final case is mandate of funds.

Petitioner’s Petition for a Writ for Certiorari

With regard to cases in federal trial courts, known as the United States District Courts for the Northern and Southern Districts of Indiana, there is a right to appeal any civil or criminal conviction to the Seventh Circuit of Appeals located in Chicago, Illinois. From there, there is a right to seek Certiorari to the United States Supreme Court. Ciyou & Dixon, P.C. attorneys handle appeals in the Seventh Circuit.

In all of these higher courts, the case is primarily advocated by appellate counsel, by writing briefs arguing the facts and evidence of your case to illustrate that the trial court below, judge or jury, erred when it decided your case. Ultimately, if it comes down to just re-weighing facts, these higher courts give considerable deference to the trial courts. However, if a trial court makes a mistake of law, such as, it applies the wrong law, these higher courts do not give discretion to the trial court, but review the questions de novo, and are more likely to reverse the case and provide relief. Appellate attorneys are in many respects’ storytellers, working to pull together your legal matter into the written word under the law and evidence before the relative court to attempt to show error and obtain a reversal. Other than a few broad appellate rule constraints, there are many ways to paint the picture. Thus, it is sometimes helpful to review briefs and prior decisions of the firms you are considering for your appeal to get a feel for whether that is how you would want your story to be presented. There is no specific right or wrong way to do so, but making the best argument, the way you agree with, goes a long way toward accepting the result if you do not prevail, since finality is an important part of the legal system, as it is with moving on in life after an appeal is decided. You can review many of our appellate decisions on this site and briefing to determine if we might be your storyteller.

Petitioner’s Petition for a Writ for Certiorari

Sample of Petition for Writ of Prohibition

Sample of Request for Oral Argument

Sample of Reply Brief in Support of Petition to Transfer

Sample of Response to Petition for Transfer

Sample of Appellant’s Petition to Transfer

Sample of Appellant’s Petition for Rehearing

Notice of Appeal of Interlocutory Order

Sample of Petition for Writ of Certiorari

In re Involuntary Termination of Parent-Child Relationship of M.M., 865 N.E.2d 721