Sample of Request for Oral Argument.

For the most part, the process of an oral argument will unfold just as it does in the Court of Appeals.  Helpful information on oral arguments may be found on that part of our website as well. With the changing composition of the Indiana Supreme Court, the Court has deviated a bit from its history and has conducted some oral arguments only to conference and a few hours or days later vacate the grant of transfer as improvidently given and then reinstate the Court of Appeals “Memorandum Decision” or Published Decision”.  All Indiana Supreme Court oral arguments are recorded on audio and video and are used as training aids around the state. 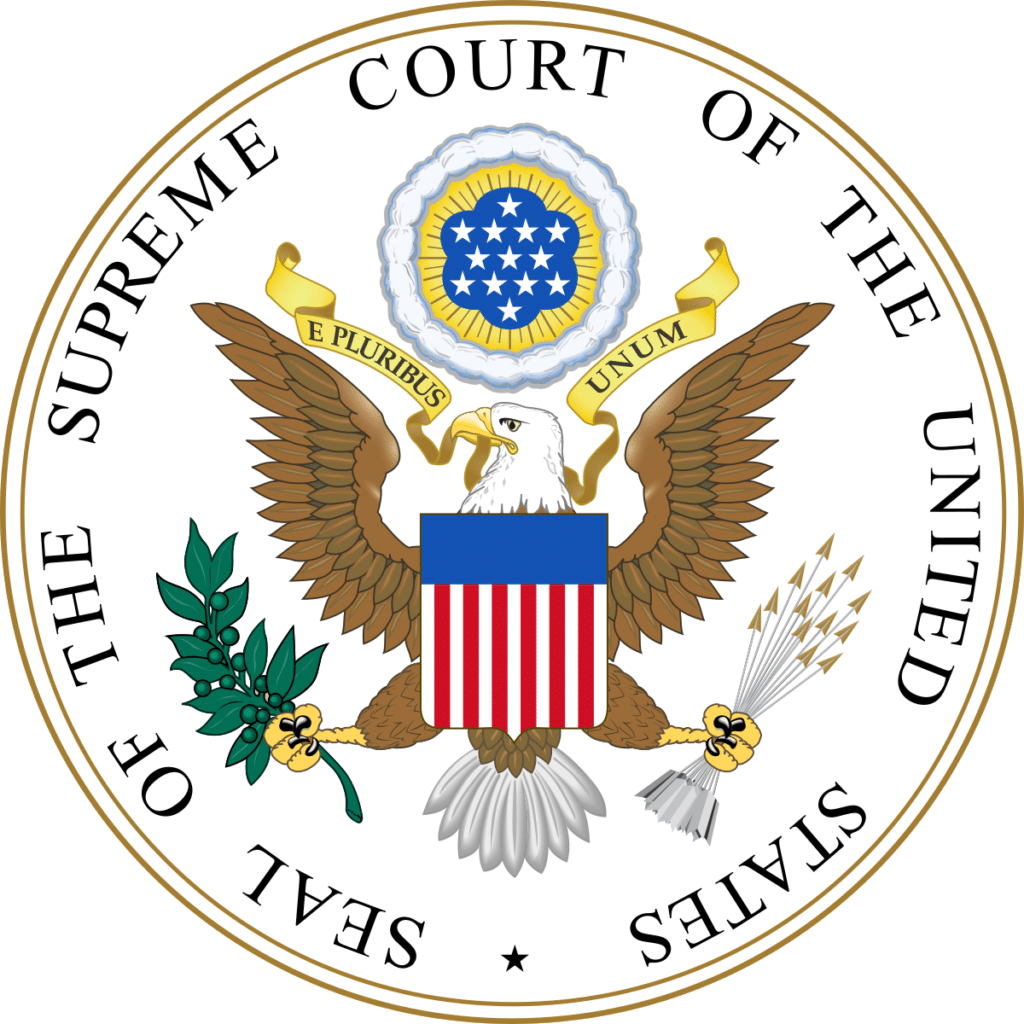 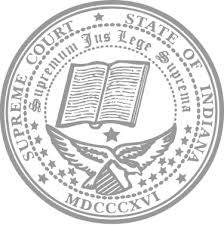 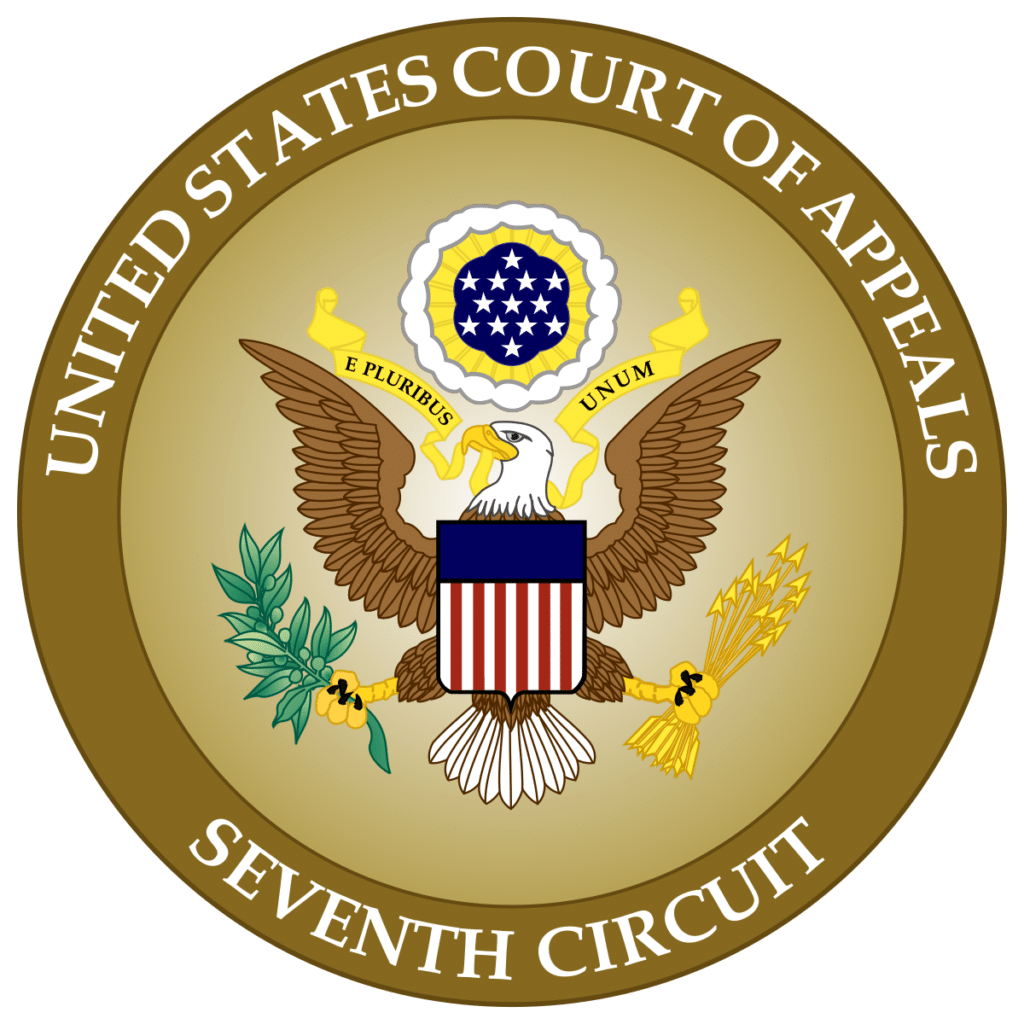