“I am not receiving my weekly child support, what can I do about it? My ex isn’t making the payments on the mortgage on the house as until sells as required in our divorce order?” 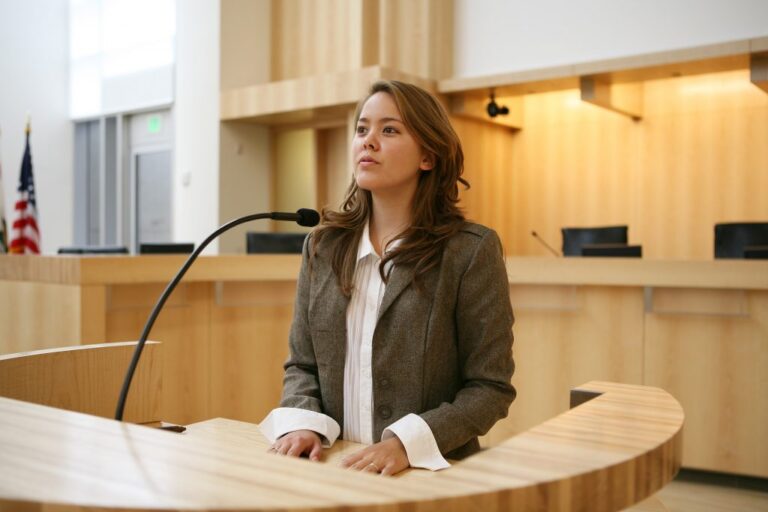 Contempt is the act of failing to follow a court’s order. It is punishable in many ways from an award of attorney’s fees to incarceration because it undermines the authority or dignity of the court. A contempt sometimes called a “rule to show cause.” There are several provisions that allow a party to file a contempt action under the Divorce and Paternity Acts. These are for indirect contempt for failure to follow a court’s orders.

Occasionally, direct contempt will arise in a domestic case where a party interferes with the court business in open court. For instance, if a litigant uses foul language, throws things and the like the court may find the party in direct contempt and fine and/or incarcerate him for a period of time. Most domestic attorneys have observed a court threaten or find a party who loses his cool in direct contempt.

Sample for Motion for Contempt for Failure to Pay Child Support

This noted, while contempt actions are most often filed for failure to follow a custody order or failure to pay support in some way, trial courts may also entertain contempt filings for matters related to property division. While a trial court cannot modify its property order after the time to appeal has run, it can enforce its property agreement through contempt action, such finding a party in contempt for failing to pay the mortgage on the marital home until it sells, if that were the court’s order. However, courts are not limited to just finding a party in contempt, depending on the issue at hand. Your counsel has a number of other requests they can make of a court to enforce an order. For instance, taking the example of failing to sell the house and pay the mortgage, it could order the spouse out of the house and appoint a commission to sell it.

Blog – Contempt Of Court, What Is It?

Taking perhaps the most common contempt, failure to pay child support, if the court finds it willful and the party has the ability to pay child support but just elects not to, the court may order the party incarcerated with a purge bond of X dollars (usually the amount owed in child support) be posted before the party is released from jail. Thus, the contempt and incarceration obtain the child support by requiring the spouse to post that amount of child support to get out of jail and purge himself of the disrespect and undermining of the court and its judge. Ultimately, contempt is a powerful tool you can use with your counsel to enforce compliance with the trial court’s order in any divorce or paternity case. Ciyou & Dixon, P.C. advocates have filed and/or defended against numerous contempt actions, as well as challenged those findings on appeal.