“My spouse is abusive. Can’t I just move back home, even though it is in another state, and file for divorce there? If I just move out of Indiana’s jurisdiction, what can the court’s do about it? I have lived in Indiana with the children for several years and need to modify custody, can I move my child-related issues to Indiana to be decided?” 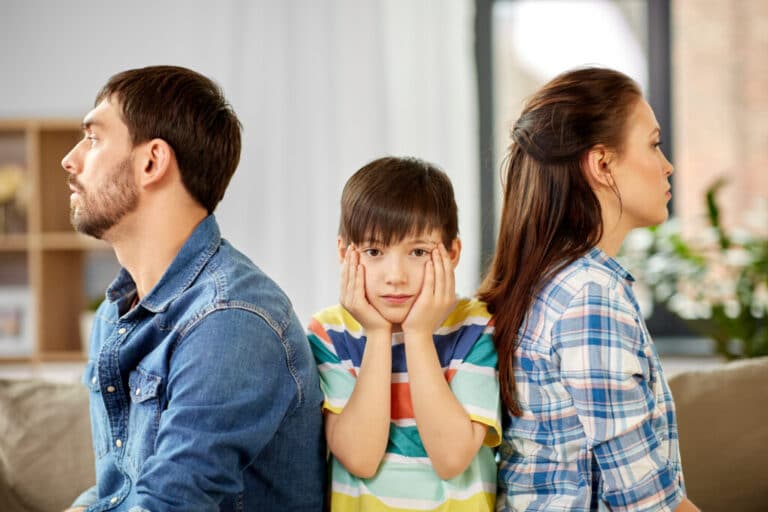 Not too long ago, a parent wanting a divorce and custody could leave with the children for a “vacation” and go to another state and file for divorce. This led to bitter interstate child custody dispute between litigants and judges who had little guidance on how to handle these matters. Ultimately, the Uniform Child Custody Jurisdiction Act (or as amended and renamed such as the Uniform Child Custody Jurisdiction Enforcement Act) (UCCJA) was promulgated and adopted by all states.

This act applies in divorce and paternity disputes between states. That said, it does not apply to other interstate disputes such as disputes between de facto custodians and a party seeking a guardianship.

Can I Move To Another State And File For Divorce And Custody To Be Closer To Family And My Support Network?

The Kids and I Moved to Indiana After the Divorce: Can I Move Future Custody and Child Support Issues to Indiana?

Under the UCCJA, a child means a person who is less than eighteen (18) years of age. The court has jurisdiction over children under the UCCJA if the court in the child’s “home state,” which is where a child has lived for the preceding six (6) months. For the most part, the UCCJA comes into play when parents divorce and ultimately the custodial parent is allowed to relocate with the children to another state. When future disputes arise about custody or parenting time, the “home state” still has exclusive and jurisdiction to decide the disputed matter. However, the UCCJA has a provision for the judges in respective states to converse. During this time, they determine if the state where the children are living with the custodial parent is a more convenient forum for the litigation because most of the current and relevant evidence of the children’s lives is in the state they relocated to. As such, the judge of the “home state” can relinquish jurisdiction because the foreign state is a more convenient forum for the litigation. Thus, in these types of disputes, litigants will need counsel familiar with the jurisdictional act to effectively represent them.

The UCCJA has many other applications. For instance, if a parent this the children to a state where there is no time requirement for filing a legal separation or divorce filing, he or she may obtain a preliminary custody order, sometimes on an ex parte basis, for custody. In this case, the Indiana court cannot exercise its jurisdiction, meaning a jurisdictional battle has begun. There are many variations of disputes that may arise over child custody between the states. If this is your case, you need to seek counsel in both venues that are skilled in handling interstate jurisdiction cases. Ciyou & Dixon, P.C. routinely handles UCCJA cases across the Country.