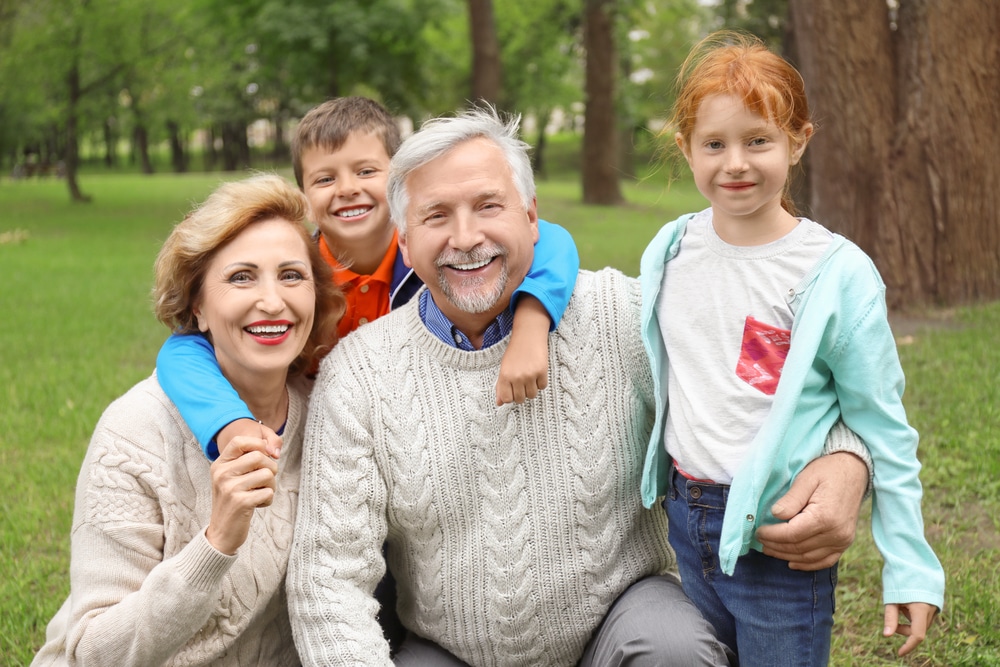 What Is Third-Party Custody and How Does It Work in Indiana?

What is Third-Party Custody and How You Can Obtain Custody of Children You Are Raising?1

A commonly shared belief in our society is that children are often best off in the care and custody of their biological parents. The Supreme Court has stated that one of the oldest fundamental rights in the United States is a parent’s right to the “care, custody, and control of their children.”2 While this right is fundamental, like most everything in life, it is not absolute. The reality today is millions of children are being raised by grandparents, friends, neighbors, and strangers. This creates situations in which a child’s biological parent(s) is not necessarily the best person to raise the child in his or her best interests. The third-party and child become attached. In such a situation, a third-party can seek custody of the child—and win–over the biological parent. This blog explores who can seek third-party custody, the standard for obtaining third-party custody, and the presumption that must be overcome to assist you with counsel in making your custody case.

The first question is, “Who can seek third-party custody”? There are two primary ways in which a third-party can seek custody.3 First, Indiana code section 31-17-2-3(2), allows for any “person other than a parent” to file a petition to seek custody of a child. The Indiana Supreme Court has interpreted this statute to mean that any third-party individual (you) has standing to bring an independent custody action.4 Second, an individual who is a “de facto custodian” can bring an action for custody modification to obtain custody from the biological parents. Indiana code section 31-9-2-35.5 defines “de facto custodian” as an individual who has been “the primary caregiver for, and financial support of, a child who has resided with the person.” Further, the statute imposes a minimum amount of time the individual must have cared for the child before they can be considered a de facto custodian. Specifically, an individual must care for a child who is less than three years old for a period of at least six months, and a period of one year for a child who is three or older5.

The second question is, “What is the legal standard or burden of proof for obtaining third-party custody?” As one may assume, just because an individual can seek third-party custody, whether it be as an independent action or as a de facto custodian, does not mean that individual will be awarded custody. A third-party seeking to obtain custody, while certainly not impossible, has an uphill, but winnable, fight. Under Indiana law, child custody is based around the central question of what is the “best interests of the child.”6 Our Supreme Court has stated that, before a third-party can be awarded custody, the trial court must be satisfied by “clear and convincing evidence” that it would be in the child’s best interests.7 The Supreme Court went on to say that a trial court must be “convinced” that placement with a third-party would be a “substantial and significant advantage to the child.”8

This is where a skilled attorney who understands the constitutional, trial and appellate aspects of third-party custody is invaluable to assist you to gather evidence to show in court you have been the primary caregiver (not just a good grandparent or babysitter), the child is bonded with you, and it is in the child’s best interest that you have custody. The evidence is there in many cases, but most third-party custodians are simply so busy providing the care they do not take the time to necessarily preserve this evidence as they go. Thus, skilled lawyering comes into play. They may obtain school records, doctor’s notes, neighbor statements, and the like to show in court who has been the child’s primary caregiver and is bonded with so that a litigant may prevail in their third-party custody case.

Third-party custody cases are unique and extremely complex. There are no clear-cut answers because third-party custody cases are highly fact sensitive. Such cases require a skilled attorney to navigate and guide you through the murky waters on the controlling law and to distill the evidence to make your case. Ciyou & Dixon, P.C. attorneys practice throughout the State of Indiana and understand the complication associated with third-party custody matters, having handled them in various counties across the state and on appeal. This blog post is written by Ciyou & Dixon, P.C. advocates who handle all facets of third-party custody throughout the state. This blog is not intended as specific legal advice or a solicitation for services. It is an advertisement. 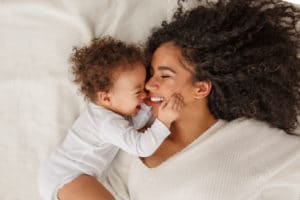 How And When Can I Obtain Third Party Custody In Indiana? 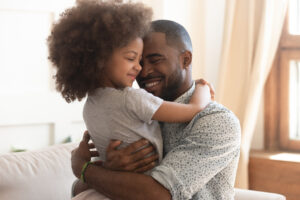 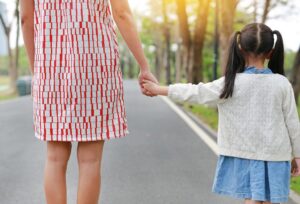