“What is Firearms Law? How can Dixon & Moseley, P.C.’s attorneys help in this area as my legal counsel in Indiana or as a consultant anywhere in the United States?”

By way of background to firearms issues, effective and instantaneous television and other real-time reporting have brought all of the horrors of natural and man-made disasters into our living room and workplace, including mass shootings. Firearms, like religion or politics, has a distinct psycho-social overlay, which tends to create opposing positions on such subjects, including all aspects of firearm ownership–with diametrically opposed demands calling for more or less regulation (commonly known as “gun control”). 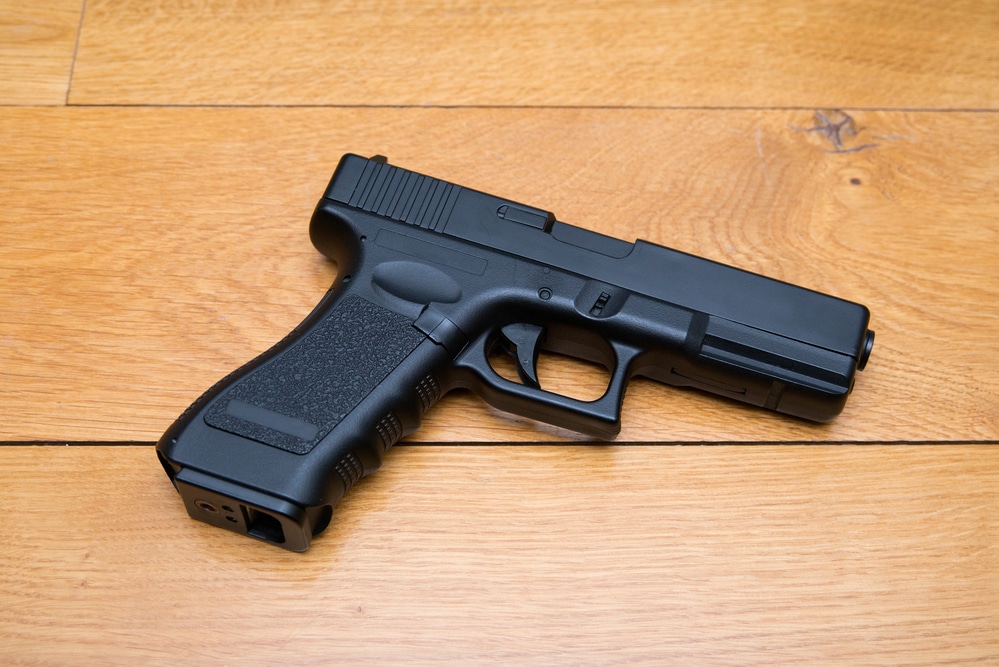 This is particularly so in the aftermath of a mass shooting, most notably the Sandy Hook Elementary School shootings in December, 2012 that took place in Newtown, Connecticut. In response, state elected officials reacted and passed almost two hundred new state laws across the United States. This type of law-making (pro or anti-gun) reaction from elected-officials in response to this mass shooting has occurred multiple times over the last several decades, particularly with mass shootings by a lone gunman.

The ultimate result is that firearms laws on the local, state and national level now number into the millions; and indirectly, and sometimes directly, then conflict with each other, if they can even be located, interpreted, and applied to a given factual/legal situation. Ciyou & Dixon, P.C. attorneys see the legal issues collectively and as a cohesive and distinct body of law – Firearms Law–with overlapping regulatory, civil and criminal dimensions.

Moreover, the Firearms Law legal arena continues to become more complex month after month. In fact, as Ciyou & Dixon, P.C. attorneys have observed recent changing areas of firearms law legal enforcement under federal law by the Bureau of Alcohol, Tobacco, and Firearms and Explosives (known by the acronym “ATFE”) by their authority under the Gun Control Act. This is despite the fact Congress has passed no new gun laws, except extending the Untraceable Firearms Act, post-Sandy Hook.  Significant federal gun legislation has occurred every ten years on average in the last few decades; but because it applies it all states, any new federal gun law or focus is monumental in scope and application for attorneys and those who must follow these laws.

At the state level, there are many newer pieces of legislation (pre-Newtown) creating criminal risk and civil litigation, such as state-based preemption of firearms laws (where only the state can make gun laws, not local government), bring your gun to work legislation (to require an employer to allow an employee to bring his or her lawfully possessed guns to work and leave in their vehicle), and state-reciprocity agreements (one state recognizing another state’s license to carry a handgun as valid in that state for carry, by agreements between the state).

Bryan Ciyou, handles this practice area for the firm and has a life-long interest in firearms and is active in the industry and shooting sports, education and training.  He writes and lectures extensively on firearms law to groups across the United States ranging from law enforcement officers and civilians to teaching continuing education for attorneys.  Click here to view the 2014 (3rd Edition) of Gun Laws By State (written by Attorney Bryan Ciyou).

Keeping abreast of the above trends, the firm handles a broad spectrum of firearms issues in Indiana and/or acts as firearm consultants to other law firms, businesses and individuals throughout the country, which include: handgun license to carry denials, NICS denials, restoration of rights, FFL representation to gun shows and manufacturers.

These are just a few of the areas in which Ciyou & Dixon, P.C. attorneys are involved in representing clients in Indiana, as well as consulting with clients from individuals to the industry throughout the United States.