“What can a court in my home country really do to get me to return, because I could care less about the property we left behind? Since my country of the child’s “habitual residence” is not a signatory to the Hague Convention to the Civil Aspects of Parental Abduction, what can an Indiana court really do to force me to move back?” 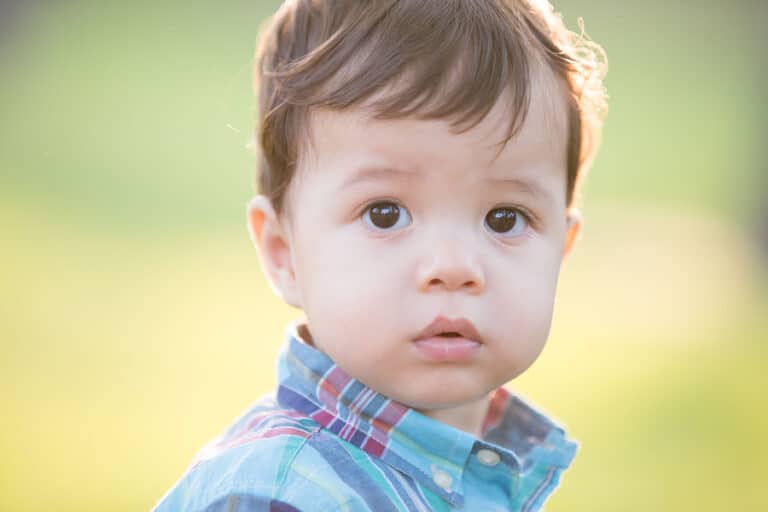 Although it may seem far-fetched to think Indiana courts would ever have to handle international parent abductions, think again. While rare, several seasoned Indiana domestic lawyers have handled one side of an international parental abduction case, representing either the parent seeking an order to return the child to his country of habitual residence or defending the parent who abducted the child and fighting a return order.

Assuming you are involved in and are seeking Indiana counsel to represent you in an international child abduction, it is important to understand there are two bodies of law, only one of which will apply to your case that have dramatically different laws and remedies.

The way a Hague case works is the parent who has had the child abducted from his or her country of habitual residence hires an attorney files suit and serves the abducting parent with a lawsuit seeking a return order of the child to the state of his or her habitual residence. Ordinarily, the parents have attorney in their home country and Indiana. There is Central Authority in every country who has signed and ratified the 1980 Hague Child Abduction Convention to assist courts and attorneys with Hague case, such as with locating the abducting parent and their children. Once this happens and a court date is set, the parent of the abducted child will typically fly into Indiana to testify and seek return.

However, there are defenses to a return order that counsel for the abducting parent will present to try to avoid a return order issuing, which include:

Thus, with skilled counsel familiar with the 1980 Hague Child Abduction Convention, a parent may be able to secure a return order, or the abducting parent may present a defense and the court deny a return order. These cases are tremendously complex and not only have to account for the law and its exceptions, but time zone issues with counsels for each parent conferencing, language barriers, and translation issues between witnesses and/or court documents.

Sample of Proposed Findings of Fact, Conclusions of Law, and Judgment Regarding the Return of Children in an International Custody Dispute Under the Hague Convention

Sample of Court’s Findings of Fact, Conclusions of Law, and Judgment Regarding the Return of Children in an International Custody Dispute Under the Hague Convention

With respect to countries that are not signatories to the 1980 Hague Child Abduction Convention, the law used to decide interstate custody cases in the United States, the Uniform Child Custody Jurisdiction Act, which all states are bound by, has been applied to international child abduction. In these cases, the parent from whom the child has been abducted, presupposing he or she has a custody order, typically argues comity and the Indiana Court should follow the foreign custody order and return the child under the legal concept of comity. Ultimately, the defense come down to arguing the jurisdiction that issued order has laws (including divorce laws) that violate fundamental human rights. These cases present the same issues with regard to time zone differences, language barriers, and translation of key documents.

Sample of Proposed Special Findings of Fact, Conclusions of Law, and Judgment in an International Custody Dispute and Dissolution Under the UCCJA

Ciyou & Dixon, P.C. advocates have skillfully handled international child abduction cases under the 1980 Hague Child Abduction Convention and the Uniform Child Custody Jurisdiction Act. We would bring this depth of experience to your case.

International Divorce: What Do I Need to Know?