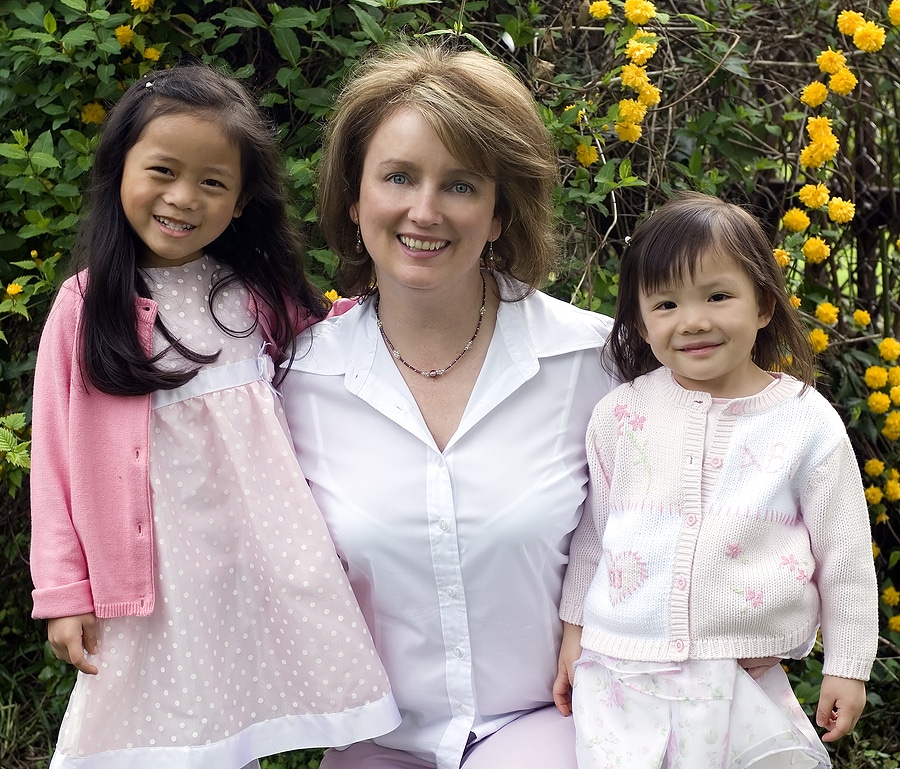 The Importance of a Proper Consent to Adoption

In many of our previous blog posts, we have explored the determination of a child being CHINS (a Child in Need of Services)1, TPR (Termination of a Parent’s Rights)2, and adoption3. Ultimately, all of these cases that involve where children are placed when the parents have legal issues impacting their ability to parent are governed by the best interests standard.

For instance, if a child is determined to be CHINS and a divorce is pending or has occurred or paternity has been established, the child may be placed with the other parent; usually this parent has previously been the non-custodial parent. Where the parent is unwilling or unable to provide such care, relative placement is considered.

However, if both parents are unable to care for the children under a CHINS after services to reunify have been provided (and were unsuccessful), their parental rights terminated by a TPR filing and an adoption may be the end result for the children. In these cases, the Department of Child Services must provide its consent for adoption4.

In these cases, DCS will provide consent for another party–sometimes a relative or foster parent(s). The trial court then uses this consent from DCS as a recommendation as to where to place the adoption to meet the child’s best interests.

The recommendation from DCS is generally a critical guiding factor (evidence) for the trial court to determine the best placement of the child. DCS makes this consent based on their investigation of the situation, including the gathering of information for all parties who desire to adopt the child and are qualified to do so.

A recent Court of Appeals case examined the situation where DCS’ consented to a child’s foster parents adopting a young boy, but failing to consider the child’s aunt. This aunt was raising the child’s three (3) siblings, and wanted to adopt the boy as well.5 And generally keeping siblings together is a key factor in determining the best interests.

Operationally, in the above-case, the parental rights of the biological parents were terminated, and the child was placed with foster parents. They sought to adopt. However, the child’s aunt wanted to adopt the child and made this known to DCS; she already had custody of (and later adopted) the child’s three (3) other siblings.

Ultimately, DCS moved to withdraw its consent, as it noted that it had not properly considered the aunt as a potential adoption option, and wanted to investigate both situations to determine what was in the child’s best interest. The trial court did not allow consent withdrawal, and the foster parents adopted the child. The aunt appealed.

Again consistent with the educational nature of our blog posts, it is important to be aware of the counter-veiling policy the trial court may have been considering–stability. A permanency plan and the child being with same care-giver and out of the system is critical to a child’s fundamental sense of well-being. The longer a child is “in the system” and not with a consistent care-giver, the more likely it is the child will carry “baggage” into his or her adulthood.

This frames the difficult, time-pressured environment where DCS and the Indiana’s trial court’s operate. However, to ensure the balance is carefully and properly struck with these competing policies, the Court of Appeals will reverse to ensure ultimately a child’s best interests are fully considered and met.

This policy noted, and back to the appeal, the Court of Appeals held that DCS informed the trial court that it had not properly investigated; and, therefore, it had not given proper consent to the adoption. The Court held that the lower court should have allowed DCS to withdraw their consent, and continue to investigate what was in the child’s best interests and then provide its consent.

The Court of Appeals also then held that since the consent should have been withdrawn, the completion of the adoption by the foster parents was improper. Therefore, the Court of Appeals also reversed the adoption, pending the investigation into both parties wishing to adopt the child was completed. The case was then remanded (sent back) to the trial court to determine which adoptive party should be allowed to adopt based on the best interests of the child.

Adoption, like most other areas of family law, ultimately is focused on the best interests of the child. This is the main standard of family law, and dictates what the trial court will utilize to decide which parent may have custody, where to place a child during a CHINS, and who to allow to adopt a child subsequent to a TPR case.

Therefore, during any family law dispute involving children, divorce, paternity, CHINS, TPR, and adoption, it is paramount to determine the child’s best interests. We hope that this blog post has been informative regarding adoption, consent, and more broadly, how the best interests of the child standard applies across the family law continuum where issues involve children.

Ciyou & Dixon, P.C. attorneys practice throughout the State of Indiana. This blog post was written by attorneys Bryan L. Ciyou and Jessica Keyes. 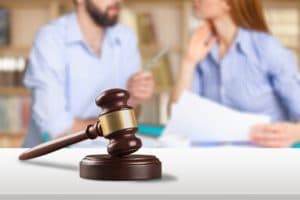 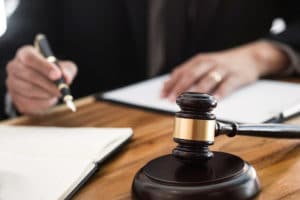 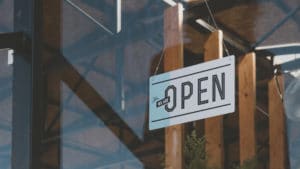