“I am facing felony charges, and wonder if I need felony defense lawyers and when I should start looking for this attorney?” 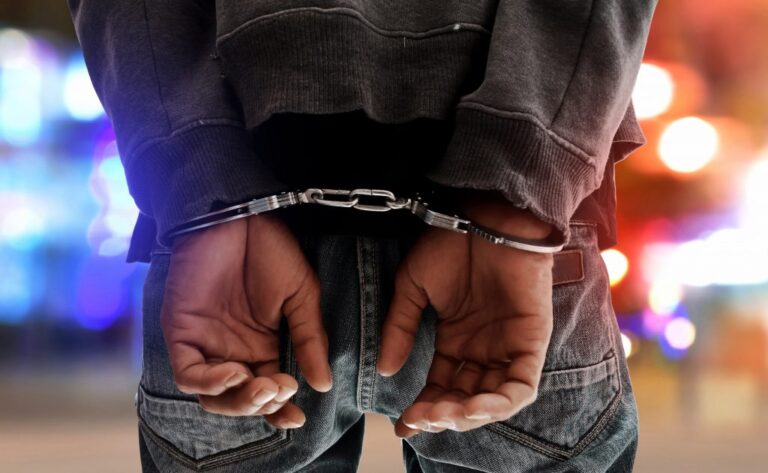 A felony is the most serious crime under Indiana and federal criminal law.  Under Indiana law, a felony is generally defined as a crime punishable by more than one year of incarceration in a prison or jail, which will likely be the Indiana Department of Correction; a felony can result in a sentence up to life in prison. Indiana law provides ranges (i.e., classes or numerical levels) for felony sentences based on the severity of the crime. All felonies carry a possible significant fine.

Because of the life-long implications of a felony conviction (i.e., problems in obtaining a job and prohibition on possession of firearms), plus prison time itself, a formidable defense generally should be mounted to “test” all of the state’s evidence to make a determination as to whether to negotiate a plea (typically such is more favorable the more the case is prepared) to trying the case before a jury, where things like jury instructions might be critical to the case.

Felonies in Indiana are designated as Class D, C, B, or A, plus murder (lowest to highest), which will change to numerical levels in 2014. Common serious felonies include murder, rape, robbery, burglary, battery with deadly injury, car-jacking, and dealing in or manufacturing controlled substances.

Each class of felony has an advisory sentence, or a guideline, that the court can (but is not required to) consider and follow or use as a point of departure, when imposing a sentence after a plea or conviction by judge or jury. Ultimately, the sentence given to any guilty offender is left to the discretion of the judge.

There are some very specific additional provisions in the Indiana Criminal Code for sentencing purposes that are considered separate “enhancements,” which means that if the facts fall into one of these categories, upon conviction, the Defendant can receive additional sentencing. For example, a sentence may be enhanced if there is evidence the defendant was either involved in criminal gang activity, or had a juvenile history, or had two prior unrelated felony convictions (habitual offender) (Grant v. State, 2007).

The Court of Appeals, by appellate rule, can consider and revise a sentence. This could include increasing a sentence, if appealed.

If you have been arrested and charged with a felony, it is in your best interest to contact Indiana felony defense lawyers as soon as possible. Be open and frank with this counsel as to your case as you understand its strengths and weaknesses. This will allow him or her to do the best job possible in your defense, and such discussion is privileged and confidential.  Given felony implications, it is important to have a strong and trusting relationship with your criminal defense attorney.

This is again because all felony convictions carry serious, life-long consequences, from significant fines and lengthy prison sentences (which may be consecutive in certain circumstances) to making obtaining employment more difficult; the stigma of a criminal record lasts long after a sentence is served or a fine is paid, particularly with cases such as child molesting and being a registered sex offender.

On the broadest level, a hallmark of a good felony defense attorney is one who understands the constitutional implications of criminal and civil law and will ensure that all of your civil and constitutional rights are protected or asserted to avoid unnecessary criminal risk. Alternatively, he or she may recommend you obtain separate civil counsel if your felony criminal case also has companion civil litigation.

In summary, Indianapolis felony defense attorneys may challenge the reasons for your arrest (such as whether or not the police had probable cause to arrest you in the first place) and for suppression of the evidence, argue on your behalf to reduce bond, if any, determine the strengths and weaknesses in your case such that they can adequately advise you regarding the benefits and risks associated with trying your case in court or negotiating with the prosecution to reduce your charges in exchange for a plea of guilty (Malone v. State, 2008).

Ciyou & Dixon, P.C. attorneys practice in all Indiana State and federal trial courts, and handle appeals to the 7th Circuit Court of Appeals and Certiorari Petition to the United States Supreme Court.