“I have been charged with a sex crime, and I need a sex crime defense lawyer; what steps should I consider or do I take?” 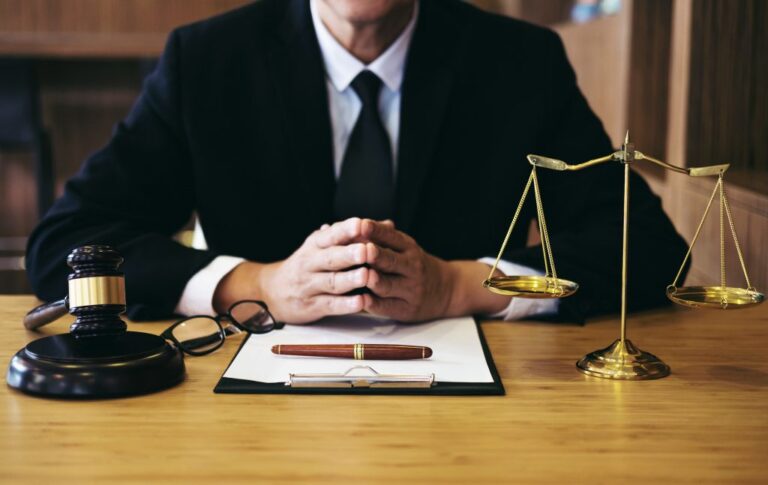 Perhaps the most commonly known sex offense in Indiana and throughout the United States is rape. However, there are many other sex crimes, including criminal deviant conduct, and sexual battery, prostitution, solicitation, child molestation/misconduct/solicitation/seduction, sexual misconduct, distributing or possessing illicit Internet content, indecent exposure, voyeurism (commonly known as the “peeping Tom” statute for a private place) and public voyeurism.

This area of criminal law, like the public focus on domestic violence and drinking and driving, keeps the statutory laws and caselaw in a state of constant change. For instance, the Indiana legislature added public voyeurism as a crime in 2011. Public voyeurism is a Class A misdemeanor for which one is guilty if he or she, without the consent of the individual and with the intent to peep at the private area of an individual, peeps at the private area of individual and records an image (Delagrange v. State, 2013).

A person convicted of most sex crimes in the State of Indiana, as well as the rest of the United States, is generally required by law to have his or her name added to a national, public sex-offender registry. Other than perhaps murder, sex crimes carry the biggest social stigma and life-long consequences. In other words, even if you avoid incarceration, you will be registered as a sex offender or have a sex offense on your criminal history. This is a major impediment to work and finding a place to live.

Most sex offenses in Indiana are felonies, which if convicted, carry a jail or prison sentence.  Hiring the right Indiana sex crime attorney for you as you determine your personal needs and legal case objections, as early in your case as possible, will provide you with the best chance of properly and vigorously defending the charges against you.

In addition, it is important to remember sex crimes can be extremely difficult for sex offender advocates to defend because often times the only evidence of the offense is the victim’s statement, under oath, which states that the alleged offender committed the crime. That is, there is no physical evidence. That victim statement, if believed beyond a reasonable doubt by the fact-finder, is all that is necessary for a jury to return a sex crime conviction. Thus, if you have been charged with a sex offense, it is in your best interest to consult with and retain sex offender attorneys as soon as possible to begin to prepare a defense and develop the case.